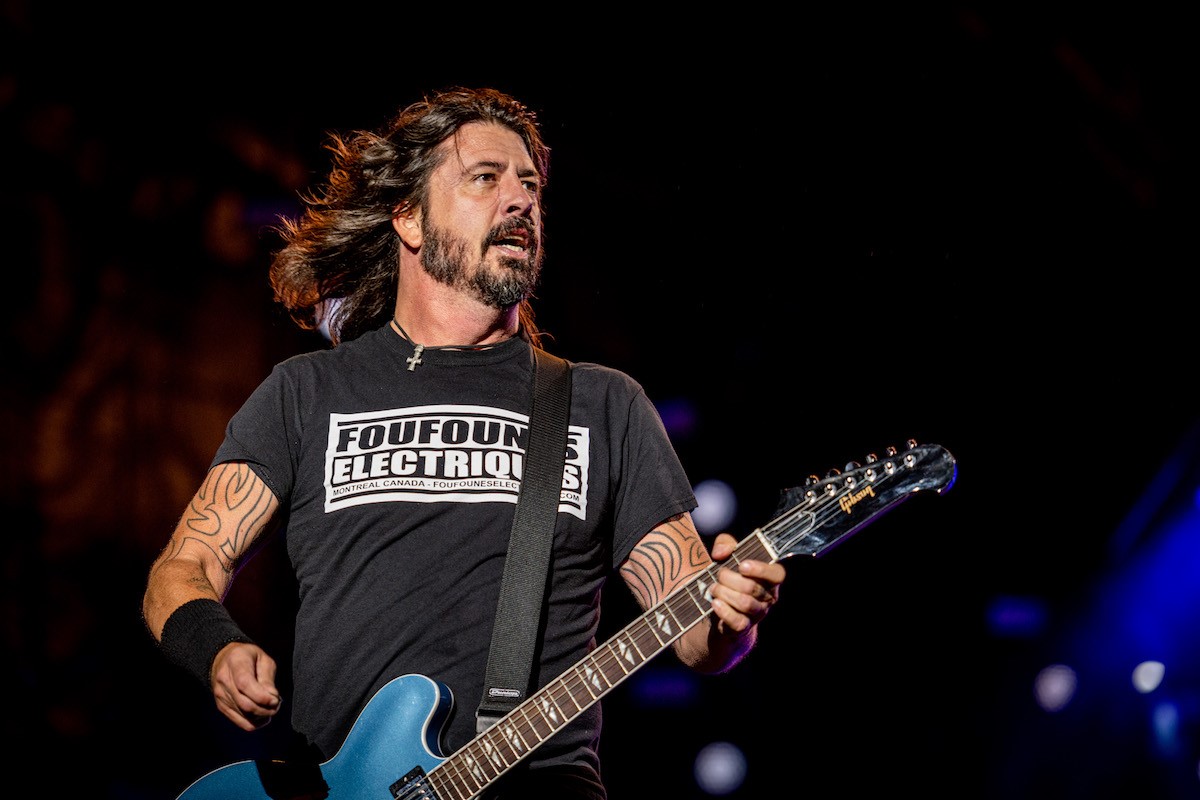 Believing that the future is built today, Rock in Rio also intends to reinforce, with this return to Parque da Bela Vista, its commitment to go even further, launching a set of sustainability goals until 2030 that aim to increase its positive impact. on the social, environmental and economic pillars. In line with the Sustainable Development Goals promoted by the UN, these goals are already beginning to be achieved in the 2022 editions of the festival – in Portugal and Brazil – and they aim, over the next few years, to train 100,000 people, be garbage zero in all editions of the festival (0% waste in landfills), having zero food waste in all editions, involving 100% of the stakeholders in its sustainability policy, being a 100% accessible, inclusive and plural event, and guaranteeing all safety, health and well-being conditions suitable for 100% of those involved in the construction of the City of Rock.