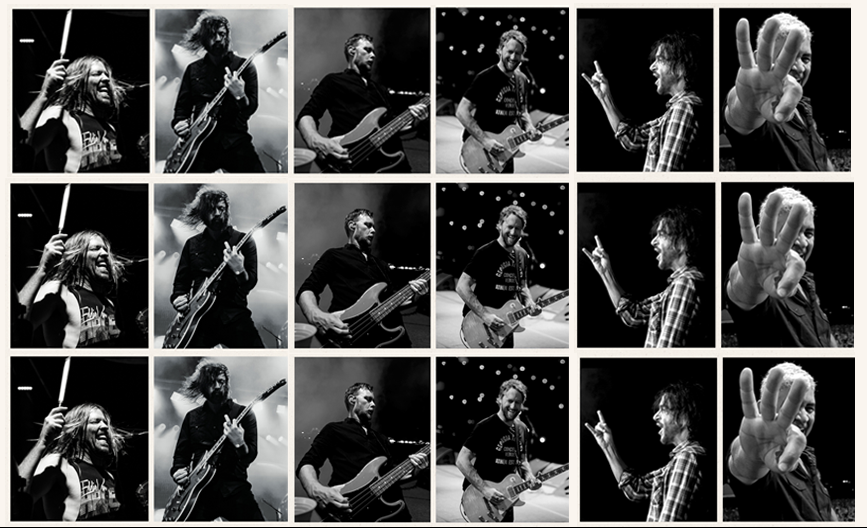 More magic, more experiences, more attractions and a luxurious soundtrack: Foo Fighters. Here is the first confirmed headliner to perform at the Main Stage, the american rock band led by charismatic Dave Grohl, will celebrate its 25th anniversary with you in a memorable show!

Considered one of the best concerts of Rock in Rio Brazil, Foo Fighters is expected to play themes that

have marked their quarter-century such as “Concrete & Gold”, “Learn to Fly”, “Times Like These”, “My Hero”, “These Days”, “Everlong”, “Walk” or “Run”, Grammy Award Winner for Best Rock Song in 2018. With nine albuns, 12 Grammy Awards, many hits and many distinctions that made them earned the status of “greatest active rock band” and “last great American rock band”. Foo Fighters are currently working on their next album.

Two consecutive weekends packed with magic and emotion, with more than 12 hours of performances per day across 14 entertainment spaces! Tickets already available at http://bit.ly/2maJPEY.

The album "Wasting light" sold over 235,000 copies, reaching the number of records sold over.

Foo Fighters, is a US rock band formed by former Nirvana Dave Grohl and Pat Smear in 1994.

The song "The Pretender" reached 402 million views on Youtube.